Just because medical marijuana is legal at the state level does NOT mean the FMCSA allows it!

Over the past decade, the stigmatism of marijuana use has been declining. Many states, including Arizona, have programs in place to allow people with specific medical conditions to posses and use medical marijuana. Some states like Colorado and Washington have also legalized the recreational use of marijuana for those of age.

I was prompted to write this email due to a driver that came to my office yesterday. The driver came in as any other driver does, looking to renew his medical certification. During the urinalysis portion of the exam, the driver informed me I would find marijuana in his system. (The DOT medical exam does not include a drug test, only urinalysis) He proceeded to show me his medical marijuana card issued by the State of Arizona. This driver, like several others that I have encountered, assume the use of marijuana with the medical card is in compliance with FMCSA regulations because marijuana use is legal at the state level.

The FMCSA does not allow the use of any Schedule 1 drugs. Marijuana has been listed as a Schedule 1 drug since 1970 and I don't foresee that changing anytime soon. I have encountered a few drivers that are confused because the Obama administration has issued a directive for federal prosecutors not to prosecute users of marijuana as long as the individual is acting within state law. This directive was for federal prosecutors, not the FMCSA.
https://www.justice.gov/sites/default/files/opa/legacy/2009/10/19/medical-marijuana.pdf

Due to safety concerns, the FMCSA has not changed its policy regarding the use of marijuana. The use of marijuana, no matter if it is recreational or medical, is strictly prohibited. According to the FMCSA, a driver CANNOT BE CERTIFIED if they are using marijuana for any reason.
https://www.justice.gov/sites/default/files/opa/legacy/2009/10/19/medical-marijuana.pdf

The driver that came to my office yesterday is no longer certified to drive commercially and will be required to see a Substance Abuse Professional (SAP), following whatever program the SAP outlines. This is very costly to the driver and his employer. The SAP cost can be in the thousands of dollars, not including lost wages.

Employers should have clear communication with their drivers about the current rules regarding marijuana use and commercial driving. The rules are clear and are put in place for the safety of the public. We, the medical examiners, have no flexibility in this area. Any driver using marijuana CANNOT be certified to drive commercially. 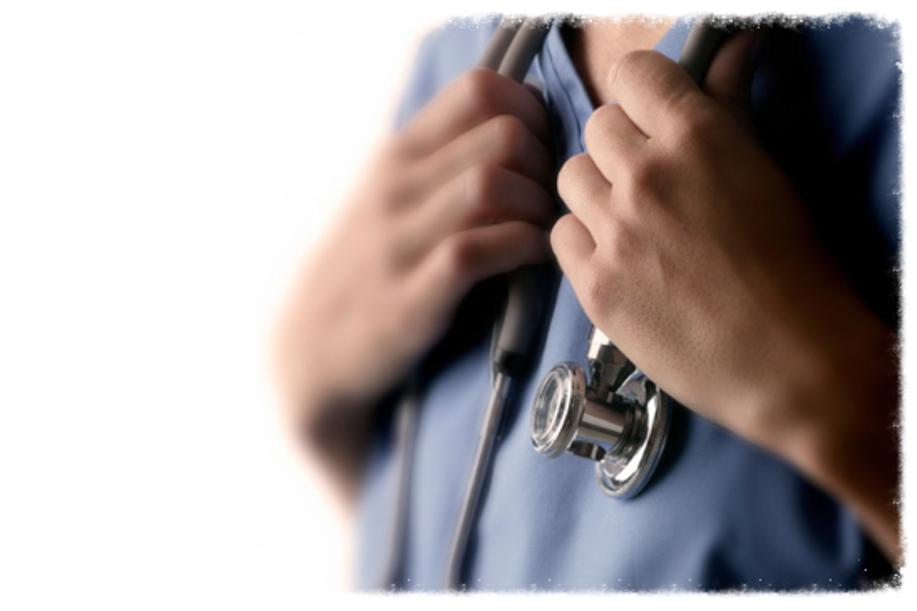